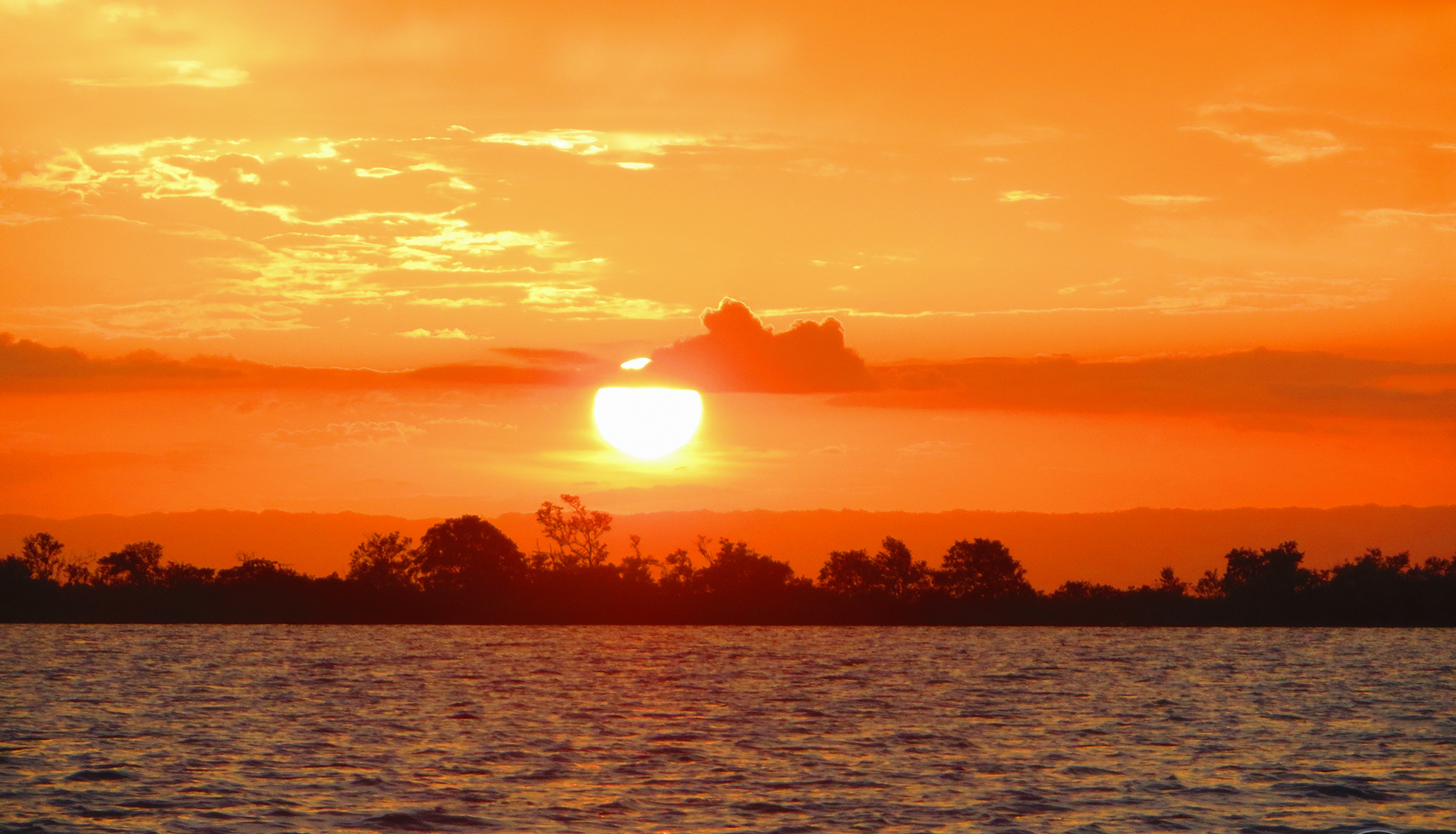 Paynes Creek National Park (PCNP), located just about an hour from Punta Gorda by boat, contains approximately 39,000 acres of lush broadleaf forest, thick mangroves and wide stretches of pine savannah. The park is home to jaguar, ocelots and howler monkeys to name just a few. The well-known Punta Ycacos Lagoon is an important West Indian Manatee breeding ground; though Manatees are threatened with extinction, the species has continued to thrive in Southern Belize. In addition, just east of the park adjacent to Punta Ycacos lagoon, nesting sites of the White Ibis, and the endangered hawksbill turtle can be found. Over 300 species of birds live or spend their winters in PCNP including endangered species such as the yellow-headed parrot, jabiru storks, muscovy ducks and the aplomado falcon. A hike through the savannah will take you to a pond with a healthy population of local crocodiles, for the more adventurous tourist! The lagoon area is also a favorite sport-fishing area in Belize, with fishers returning annually to the same spots.

Within the park boundaries, archeologists have uncovered 4 ancient Mayan sites, now submerged under water in the Ycacos lagoon. These sites were recently excavated and evidence shows that some sites date back to 1300 B.C. The area is said to have been used by the Mayan’s to manufacture an important food preserve: salt. TIDE has been working with Louisiana State University to ensure that the integrity of these sites remains protected.

The most threatened ecosystem within the park is the pine savannah. Due to the degradation of these forests from heavy logging, fires have become a major problem. Annual fires impede young pine regeneration and destroy nesting sites of yellow headed parrots, sparrows and black throated bobwhites, and in turn destroyed their young hatchlings. Unfortunately, most of these fires are man-made, set by hunters hoping to attract grazing deer later; the post-fire habitat provides an abundance of young shoots for the deer to feed on. TIDE has worked hard in recent years to reduce these fires, by providing education in local communities, and teaching fire management, so that fires set in areas adjacent to the park do not get out of control and threaten surrounding areas. 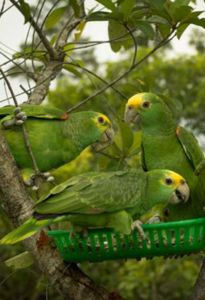 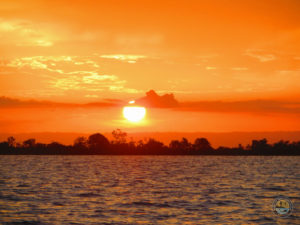