Nim Li Punit Maya Site
Overlooking the village of Indian Creek, Nim Li Punit is one of the smaller sites found in Belize, and dates from the Maya Classic Era, and is famous for its large number of stele (pron. “stella”) to be seen.

Stele are large carved stone monuments, which commemorate political events such as wars and family trees. The site has twenty-six stele, the longest of which is preserved in the site’s museum and carved with the image of a figure wearing a large headdress. It is from this carving that the site derives its name, Nim Li Punit meaning “the big hat” in the Maya Kekchi language.

The structures are centered around three plazas. Within these three areas, you can find the Plaza of the Stellae where the 26 monuments were discovered, and the Plaza of the Royal Tombs, where three tombs have now been excavated. There is also a ballcourt – and whilst the rules of the game are unknown, the ball was made from rubber extracted from local trees, and often included a ritual sacrifice to the Gods.

The site is beautifully situated overlooking the land below, on a clear day you can see out to the Caribbean Sea, and you can hear bird songs all around. Your guide will bring this site alive as your explore the different plazas and learn more about the ancient Maya civilization.

Maya heritage in Belize can be found all over

Explore one of the biggest Maya Sites in Toledo 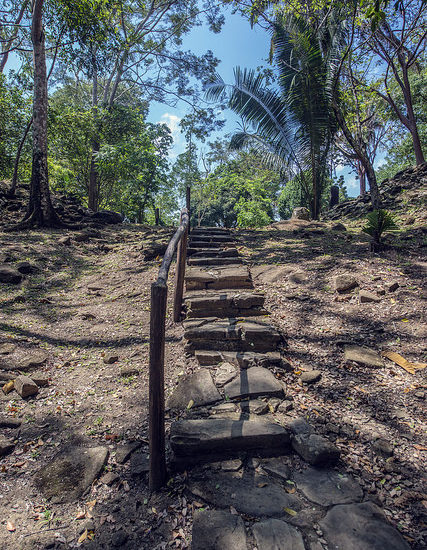 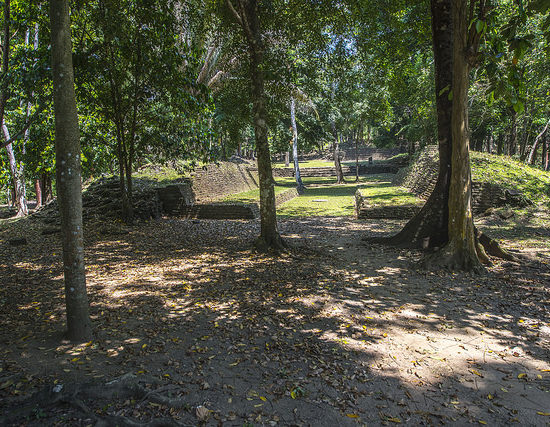 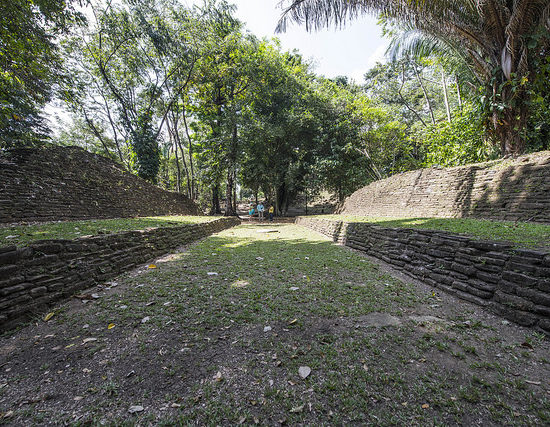 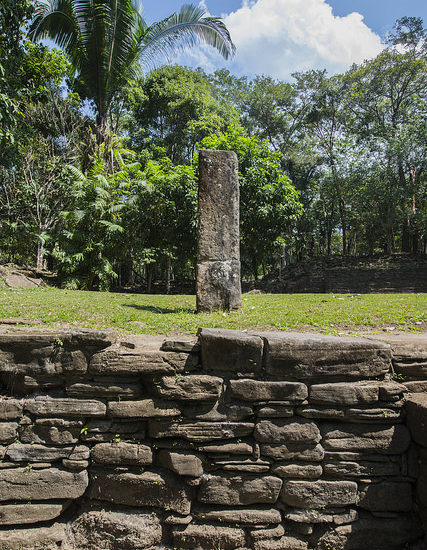 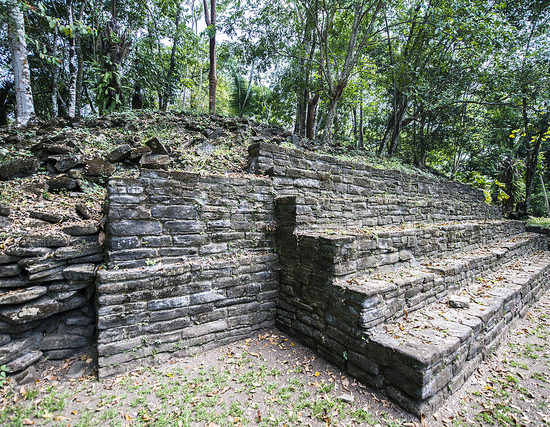