“Hunting for Donkey Dung“ – Sea Cucumber Monitoring in the PHMR

One of the perks of being advanced open water dive trained is having the option to assist on monitoring of marine species with TIDE. For this field trip I had the opportunity to go out into the Port Honduras Marine Reserve (PHMR) and look for Donkey Dung… yes Donkey Dung. This is the local name for the Holothuria Mexicana sea cucumber which, rather unfortunate for itself, does look a little like donkey dung.

Due to indications of possible overharvesting for the export market in recent years in PHMR, the on-going monitoring, in partnership with the Commercial Benthic Species monitoring program, aims to determine stock levels of commercial sea cucumber and inform sustainable catch quotas. As part of this research, I went out on the bi-annual monitoring trip to see what we could find.

Heading out to stay at Abalone Caye with the community researcher team, we were set to cover 9 previously decided locations around the PHMR over a period of 3 days. With a team of 6 divers, each dive required 4 divers in the water and two on board to record data and play the role of boat marshall. At each location, two buoy markers would be dropped to locate the centre of the transect area. From this buoy, as a pair, we attached a tape measure and used this transect to swim circles at 3m, 6m, 9m and 11.28m, to create a 400m2 monitoring zone. This method meant that we covered a substantial area methodically and quickly to reduce the potential for missing any samples.

If we were to come across a sea cucumber, we would pause the transect swim and record the position on the transect, the length and width of the sea cucumber, the depth at which it was found and the substrate type that it was found in. Once these measurements were recorded, the sea cucumber would be placed in a bag to take to the surface at the end of the dive. This continued until the full transect area had been covered and then we returned to the surface where the samples were weighed and then placed back in the water. (No sea cucumbers were harmed in the making of this blog!).

It was great to see how conscious and meticulous the community researchers are with collecting data, from the safety checks carried out before every dive, to the accuracy they have been trained in recording data. It was comforting to be paired with such experienced researchers, who helped me at each stage and talked me through each step, helping to correct me if I was doing something wrong. Every member of the team held a vital responsibility and to be able to experience that and help towards collecting data was a fantastic experience. In total we sampled 17 sea cucumbers which will be used to assess changing sea cucumber populations over time. We also shared a great deal of laughs – especially the alarm it caused when the sea cucumber happened to squirt at me during handling (a defensive mechanism which doesn’t harm the sea cucumber)… and let’s not mention the sunburn! – Advice to anyone who joins the marine activities – ALWAYS wear sunscreen.

In between dives, we carried out beach profiling along Brion Point and Punta Negra beaches, stretches of beach which are being affected by erosion and are known as popular sites for turtle nesting. We carried out 4 beach profiles, working as a team to collect accurate measurements which can later be used to draw up a visual representation of the rate of beach erosion affecting this area. The work was interesting and we even had a coconut stop half way to rehydrate after a morning spent in the sun!

The stay at the beautiful Abalone Caye also made the overall experience of the trip memorable. The cosy bunk rooms were a great place to set up camp and we were treated to 3 hearty meals cooked by the lovely Anna – exactly what you need after a long day of diving. Card games and music could be enjoyed throughout the day when not diving, or if you fancied a bit of down time there were plenty of places to enjoy the sea breeze while getting lost in a book.

Overall it was a fantastic trip and we recorded valuable data for TIDE, even if I did have to hold ‘Donkey Dung’… 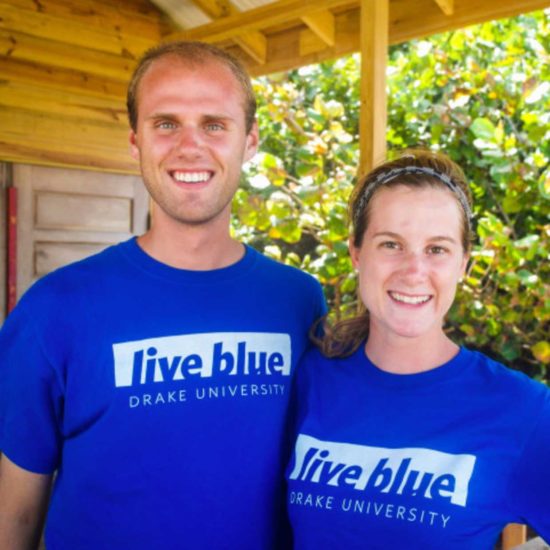 From Leadership to Ridge to Reef – A Community Based Expedition Experience 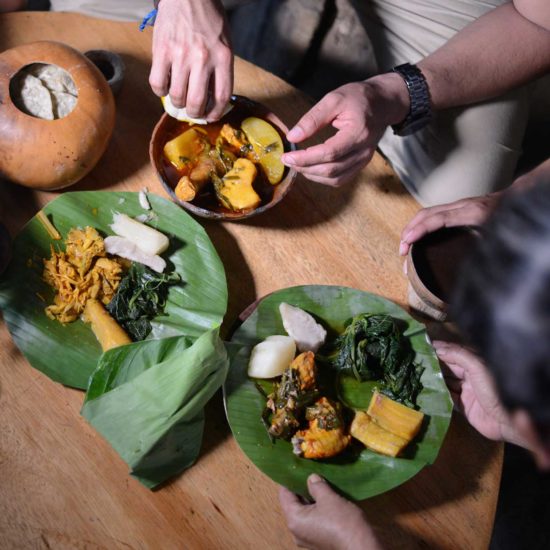